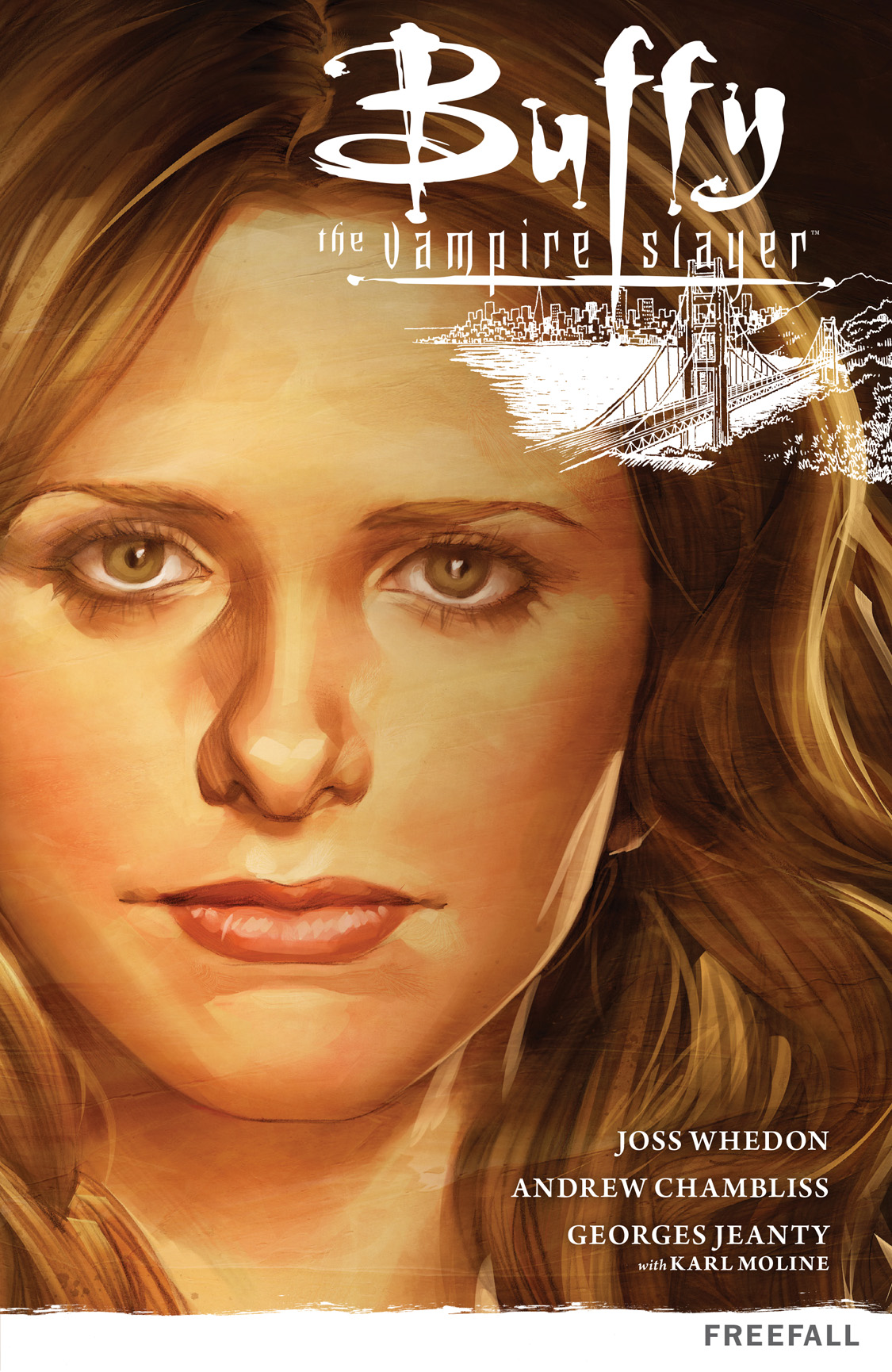 Season 8 ended with a bang that cut the world off from magic culminating in another set of world-ending problems. Buffy has left her best friend, Willow, powerless, and brought an end to a millennia-long tradition of superpowered girls. By day, Buffy is a twenty-something waitress with no real direction, and even though magic is gone, she ís still a vampire Slayer by night. Bigger problem? Vampires are becoming an epidemic... of zompires! Collects Buffy the Vampire Slayer Season 9 #1 - #5.